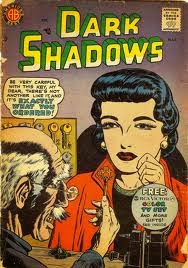 Dark Shadows #3
Between the Golden and Silver Age of comics there was an intervening period where many of the tried and true comic tropes were no longer selling. Publishers looking to keep the medium and its potential for profits alive had moved away from the costumed superhero and his trusty sidekick. Gone were the gory horror rags (this after all was the Comic Code era) and comic erotica of previous years. For a brief period after the Second World War the comic was gold, not so much post Korean conflict. Under the CCA a tamer version of psycho thriller/cop yarn made its way to store shelves, and that is exactly what Dark Shadows #3 is. Many comics during this era were shot out of “comic mills” where neither writer, nor artist was credited for the work provided.

Brief anthologies, often short lived were one of the hallmarks of this era in comic history. Dark Shadows #3, offers brief vignettes of crime, the mildly supernatural and stories of redemption. Running only three issues total, Dark Shadows, offers substandard artwork and barely passable story telling at its best. Rather than dismissing comics from this era, the astute collector, will realize this is an essential part of the comic story. Without the “let’s try everything” period during the 1950’s and development of a talent pool that cared about the comic medium we would not have the Silver Age and the rebirth of the industry.

Comics like Dark Shadows were lessons learned in what the comic buying public did not want and allowed the development of a market conscious industry. A passable copy of Dark Shadows #3 can be found in shops or online for around $15-20. Good hunting! 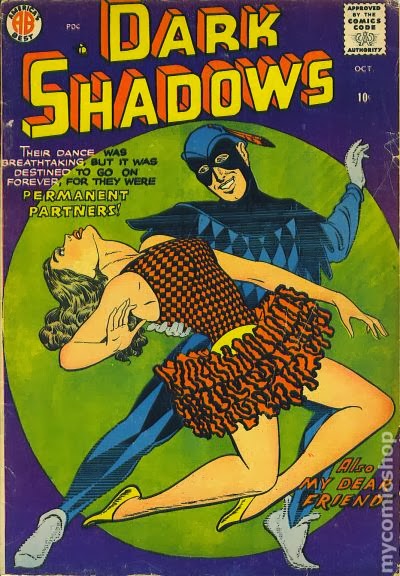 The Publisher
Izzy Katz, the man who would become Robert Farrell (amongst other pseudonyms) was the publisher of Steinway Comics, Ajax Comics, America's Best and Ajax-Farrell (amongst others.) Name changing was a theme with Mr. Katz. Always the new product, the new company, the new thing. His comic companies saw a fair amount of success pre-comics code with gruesome horror and crime stories. Notable names that worked for the myriad companies include Steve Ditko and Ken Battefield. The Senate sub-committee hearings that would spawn the Comic Code were the death knell for Katz's comic dreams and his company closed up shop in 1958. 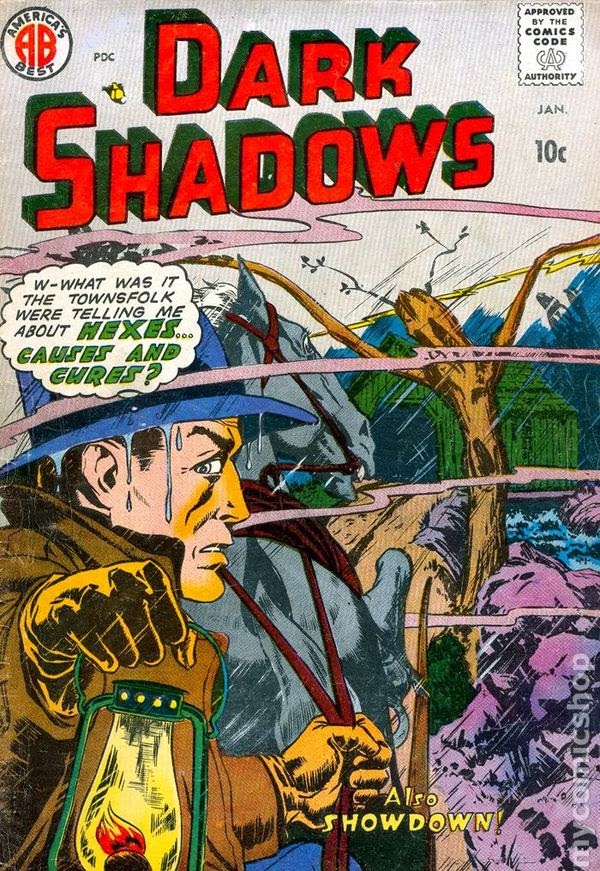