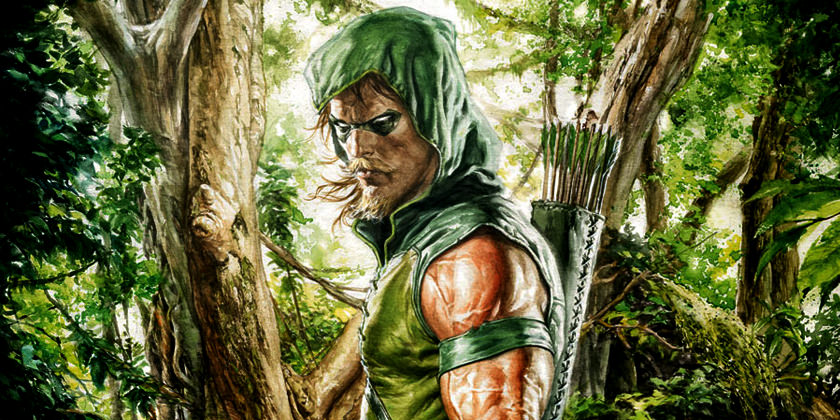 There are quite a few heroes that have survived the transition from the Golden to the Modern Age of comics. Some are ubiquitous like Superman or Batman, and others rest upon the fringe, stubbornly refusing to die off. One of those survivors, who first appeared in More Fun Comics # 73, is the dashing billionaire playboy, Oliver Jonas Queen.[1] 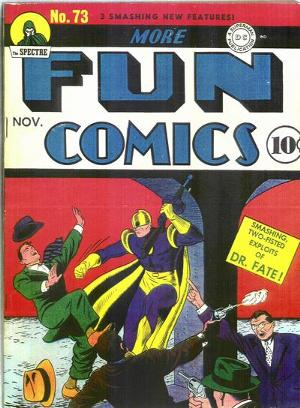 Like many billionaire bad boys Mr. Queen may be more familiar to you by his pseudonym, The Green Arrow (definitely because thats how we all know billionaire bad boys like Bill Kick-Face Gates, right...urg maybe not.)  In his first adventure in print “The Case of the Namesake Murders” we find Green Arrow and his sidekick Speedy (aka Roy Harper) trying to find out who is killing members of  a club for people with the same names as famous folks ,it is up to Ollie and Roy to crack the case. This freewheeling story gives no origin as we find many times with new characters, but instead jumps straight into the lives of our heroes intimating that they are a well-established duo that have been at it for some time. 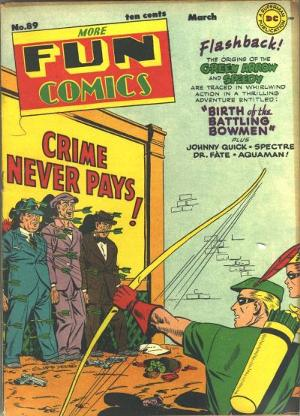 There are multiple (as is the case with many heroes) origin stories for the Green Arrow, the first appearing in More Fun Comics #89, which tells the tale of Ollie and Speedy in a story entitled “The Birth of the Battling Bowmen.” [2] Oliver and Speedy’s Silver Age origin can be found in Adventure Comics #256 with work by a legend, none other than Jack Kirby (writer, pencils and inks along with Ed Herron on story and Roz Kirby also on inks.) There are successive tales outlining Oliver’s transformation from spoiled rich kid to the Emerald Archer, which you can easily discover on your own. 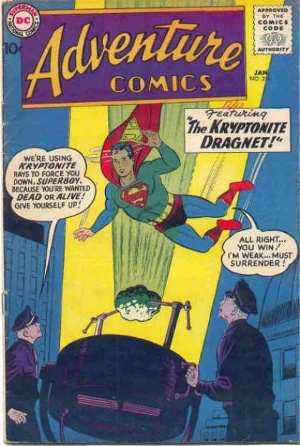 The Green Arrow modeled in many ways on DC Comics other wealthy bon vivant (Bruce Wayne) is able, over time able to overcome the surface comparisons with the caped crusader. If we eschew the early years when Green Arrow had an -Arrow Cave, Arrow Car, and Arrow Copter etc. - (much as Bruce had the Bat Cave, Batmobile and Bat Copter) there are distinctions to be made. Ok so maybe I’m forgetting to add sidekicks to that list (Speedy v. Robin) with that done let’s move on…


The Batman is not a killer; Ollie on the other hand has less compunction about taking a life. As Green Arrow evolved over the years, his ability to handle exceedingly stressful situations is markedly different from Mr. Wayne. When the Joker kills the second Boy Wonder (Jason Todd, Batman #428) Batman does not exact lethal vengeance. In contrast, Green Arrow’s bride (Dinah Lance aka the Black Canary) is taken hostage and tortured, Green Arrow takes the lives of not only the torturer, but also all those left in the drug warehouse he found her in (see: 3 issue limited series Green Arrow: The Longbow Hunter from 1989.)


Where Bruce Wayne/Batman remains steadfast in the conviction not to kill, Oliver Queen/Green Arrow has a limit to what he will let slide by. Torturing those Oliver loves is outside his tolerance limits. Normally we expect our comic heroes to forego the killing of their adversaries, but unlike others we may compare him too, Oliver Queen is far more human than most characters, transcending the mechanical conventions we come to expect from comic writers.


The very idea that Green Arrow not only can, but will kill in defense of his family, or to avenge a wrong done them makes him a character far more relatable than his billionaire back story would suggest. It is also a trait that makes him an excellent vehicle for a modern audience, the ability to use violent means to resolve problems, makes Green Arrow a natural for television or movie adaptations. To date we have two very different Green Arrow portrayals on screen (discounting animated appearances of which there are many.)


The first portrayal by actor Justin Hartley appears in season 6 episode 2 of the CW Network’s “Smallville.” Smallville, a reinvention of the Superboy mythos brings in assorted other DC properties over its 10 season run (Cyborg, Doomsday, Darkseid, Zod to name a few.) In this retelling Oliver is more akin to his Golden Age self, toned down to some degree (still tortured and played well by Hartley) he is the PG version never resorting to the ultimate measure to resolve an issue. The character was quite popular and remained as a recurring role until the end of the series. 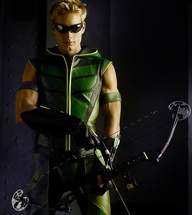 The current incarnation as played by Stephen Amell on the CW Network Series “Arrow” is a brooding, lethal champion for his home of Starling City (In the comics Green Arrow resides in Star City, why the network or producers chose to change it is a mystery…well to me at least.) Arrow currently preparing to wrap its first season is a down to earth imagining, abstaining from super powered heroes or villains and working within a universe much like our own. This does not mean there are no other DC characters being used; in fact Arrow is full of great good guy/bad guy appearances. To name a few of the characters straight off the comic pages we have Deathstroke, Dead Shot, The Royal Flush Gang, China White, Merlyn (aka the Dark Archer), Dinah (Laurel) Lance, and Roy Harper. In keeping with the modern Emerald Archer, this Green Arrow can and will kill (caveat that with a “when needed”, Oliver is not a psychopath after all.) 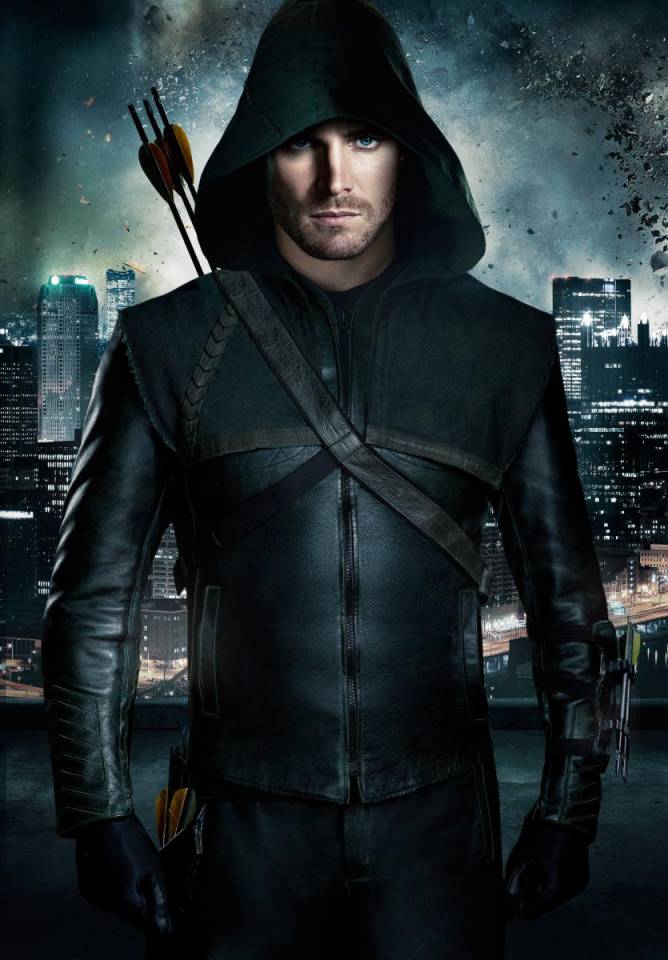 So if you are wondering who some of those aforementioned characters are tune in, or buy one of the New 52 Green Arrow titles (3 that I am aware of at this time; Green Arrow, Justice League of America and the companion comic for the TV show also entitled Arrow) or some great back issues. With a character that has been around since the 1940’s I’m sure you can find something that will hit the target!!


As a primer you might want to look for these issues on your visit to your comic retailer: The Brave and The Bold #85 August 1969, Green Arrow: The Archers Quest 2003 and Green Lantern/Green Arrow Vol.’s 1 and 2. Next time on the Bubble, I will be highlighting a modern key issue, so hope you will be back for more. Until then keep reading!!